JohnsTek Inc is a Strategic Technology Engineering firm specializing in the design, integration, and service of cutting edge technology platforms. JohnsTek’s ubiquitous offerings enable mission critical systems that ensure the timely exchange of information and platform agnostic inter-operability. In an increasingly complex and fluid environment JohnsTek is a key enabler in missions that call for adaptive and secure communications. We ensure client success through a top down strategic design and bottom up integration and implementation.

JohnsTek takes its core values from the U.S. Military. We understand that our clientele place a high level of special trust and confidence in our abilities to deliver solutions that work. JohnsTek takes seriously its responsibility to its clients.

In every facet of our business, JohnsTek is committed to consistently doing the right thing. Whether providing niche consulting expertise or complex systems integration, JohnsTek has the wherewithal to deliver quality results in a timely manner. 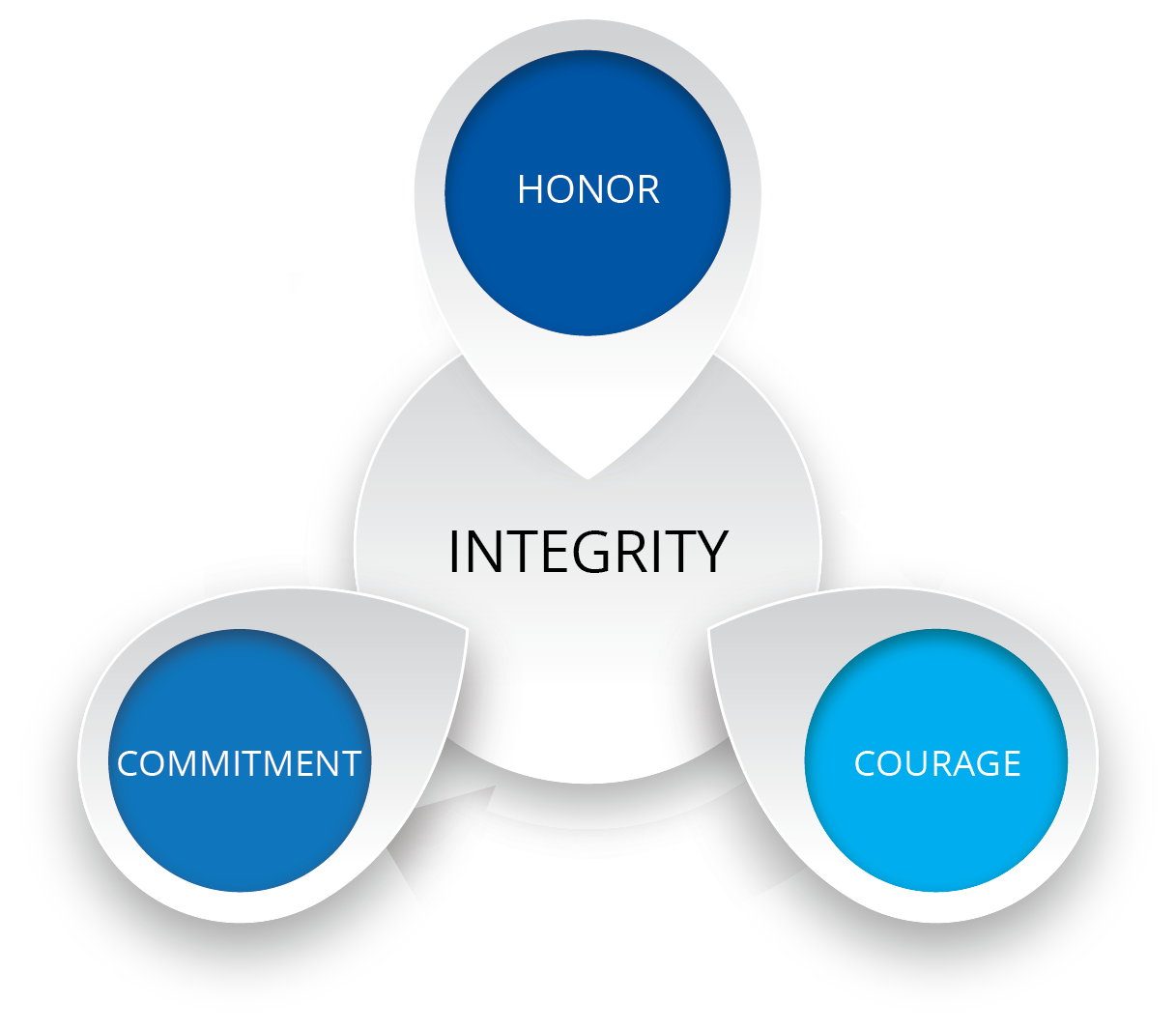 JohnsTek designs and integrates systems to assist our clients in reaching their organizational goals by providing tailored solutions consistent with the manner in which our customer’s processes operate.

Become a recognized industry leader and leading provider of Information Services in the Unmanned Aerial Systems (UAS) and information security sectors. JohnsTek endeavors to make data more relevant and actionable, especially with the advent of the Internet of Things (IoT). 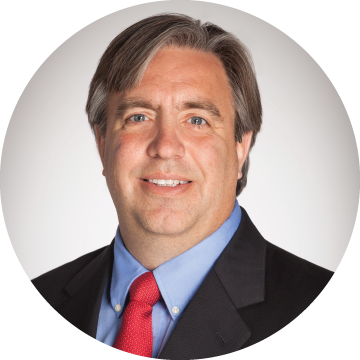 President of JohnsTek, Scott A. Johnston, has three decades of strategic, operational, and technical experience from some of the nation’s most prominent corporations in technology solutions. Before founding JohnsTek, Mr. Johnston held senior positions at Booz Allen Hamilton, Lockheed Martin, and SAIC. He also served very proudly as a Commissioned Officer in the U.S. Army, and was a government official for the Department of Homeland Security (DHS), Immigration and Customs Enforcement (ICE). Mr. Johnston brings to JohnsTek a great amount of experience leading large scale domestic and international technology integration projects for U.S. and foreign government and private sector organizations for which he has received numerous accolades and rewards.

JohnsTek has strong partnerships with publicly traded and privately held corporations. We also partner with well respected industry experts. With powerful and adaptive technology solutions as a baseline, JohnsTek leverages the “power of partnerships” and is the provider of choice behind your organization’s integration, information sharing, and collaboration solutions.