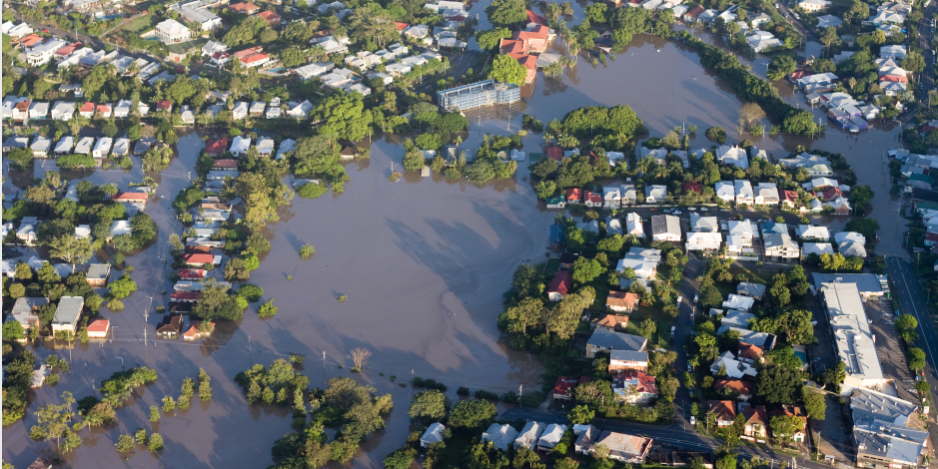 The role of social media in helping emergency managers mitigate, prepare, respond and recover from disasters is increasingly evident. During hurricanes Harvey and Irma, the power of social media to save lives during a disaster was undeniably demonstrated. For example, Twitter hashtags resulted in emergency help when 911 or other critical communications infrastructure was damaged or overwhelmed.  A fuel location app for mobile devices helped evacuating residents identify gas stations along evacuation routes that still had fuel. Volunteers used the social media application Zello as an ad hoc dispatch system, connecting volunteer rescuers with individuals who were stranded. Every aspect of hurricane preparedness, response and recovery was impacted by social media including communication, operational decision-making, requests for assistance, volunteer coordination, and initial damage assessment.

SimulationDeck allows exercise planners to build the exercise scenario, register exercise participants and deliver exercise injects with ease. The platform projects ground truth to participants simultaneously – whether they are in the same room or scattered across the globe. Built-in evaluation features also make it easy to document player performance – simplifying after action reporting.

Predating hurricanes Harvey and Irma, the response in Louisiana after catastrophic flooding in August 2016 is one example of the important new relationship the public has been forming with online platforms. Community members privately organize, ad-hoc groups such as the Cajun Navy, using Facebook and Google Maps to locate individuals in need and dispatch assistance to thousands of Louisianans. It is a compelling call for emergency managers to explore how their role may be changing.