You are here:
Press Release 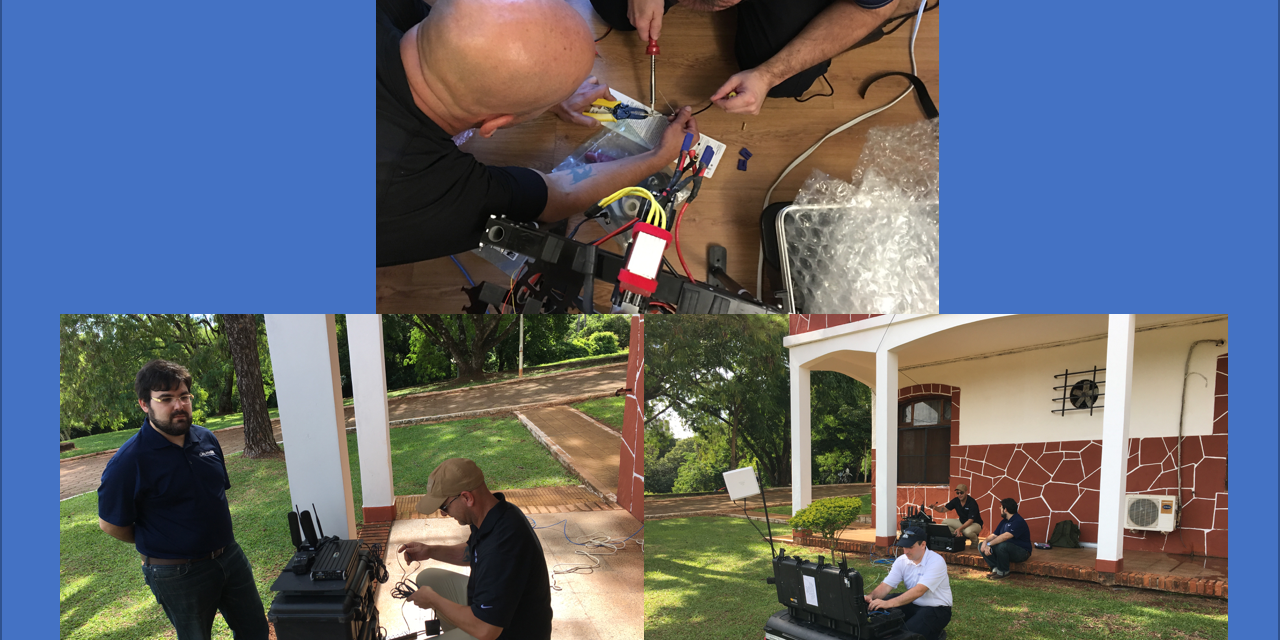 JohnsTek assembled system engineers, communications specialists, drone pilots, and Border Security agents to conduct field tests of the Ground Control Station (GCS) shared over the JohnsTek Integrated Communications Platform, a mobile IP network. The tests were conducted in a remote location that is considered an austere environment in South America.

Operating in a low bandwidth environment, the team successfully shared videos generated from a drone, channeled through the GCS as a multi-spectral image, and streamed over the Integrated Communications Platform.  The real-time video streams were displayed via a secure network on connected laptops and smart phones in multiple locations that included Miami and the South American border simultaneously to demonstrate the capability.

The test were being conducted on behalf of a Government Organization interested in enhancement of border activity monitoring, detection, alerting and interdiction as part of their national border security campaign.

Click here to learn more about technologies provided by JohnsTek!

JohnsTek Wins Recompete for Humanitarian Assistance Contract for the Department of Defense!
August 25, 2017