WannaCry Expands Its Reach While Another Threat Starts its Attack

You are here:
BlogCyberSecurityPress Release 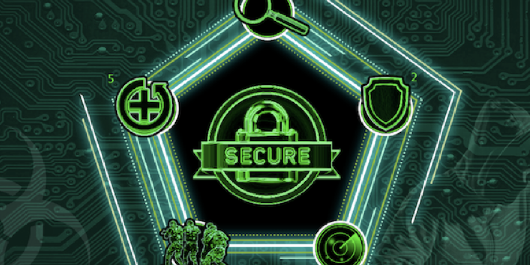 The WannaCry ransomware attack has now expanded to over 200,000 computers and servers in 150 countries, and continues to grow! The virus exploits vulnerabilities in Microsoft operating systems, seizing control of files that reside on the system, and demands a payment of $300 for the release code.

As if that is not enough concern…a new threat is growing: “JAFF”.  Borne of the same breed as the former “Locky”, Jaff is starting to take root in many sectors of the globe and is expected to rival the WannaCry attack.  Jaff is written in a different language than WannaCry, making it able to seize more file types, and harder to stop.  Jaff demands a ransom of $3,700!

All businesses concerned about their networks are urged to contact a professional to conduct a Vulnerability Assessment and perform Vulnerability Scans frequently.  The best remedy is to have a service monitor your network 24/7. For those smaller networks, it may be more affordable than you think.